There are three main types of licenses: PPL, CPL and ATPL. The first allows non-commercial flying, the second allows for the pilot’s “profession”, the third allows to work as an aircraft commander in an airline.
In addition, a type of “non-commercial” license has been distinguished in Europe – LAPL (light aircraft pilot).

We distinguish two basic classes of aircraft entered into the license: SEPL (single-engine piston land airplanes), MEPL (multi-engine piston land airplanes). Under the concept of SEP(L) class, besides the simplest aircraft, such as Cessna 152, there are also planes with a variable pitch propeller, with retractable landing gear, with a turbocharged or turbine engine, with anti-icing system or electronic equipment (EFIS). The entry of a specific type of aircraft in the license applies to multi-pilot airplanes. An applicant for an additional multi-pilot aircraft type rating and a single-pilot high performance complex airplane rating must have an IR(A) rating for multi-engine airplanes and meet other requirements in accordance with FCL.720.A listed in the No. 1178/2011 (EU) Commission Regulation, as amended (download PDF). 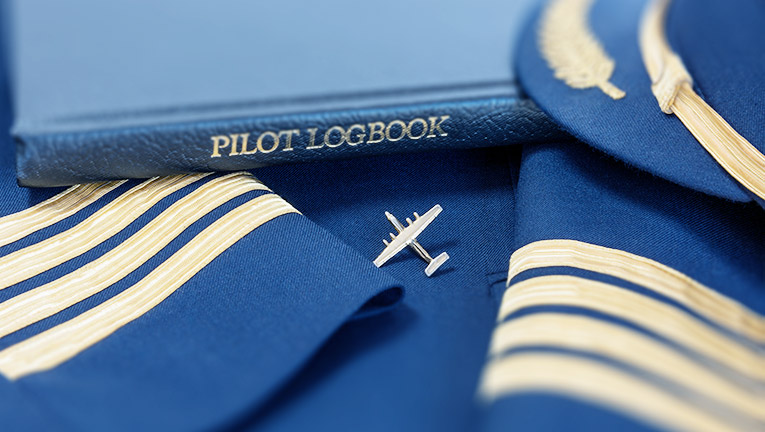 When transferring to larger planes, pilots undergo additional training – Type Rating (separately for each multi-crew aircraft model). There is also an MCC course (cooperation in a multi-crew), which should be completed in order to be able to fly in the “big” cockpit.

Generally, two types of flight rules can be distinguished, on the basis of which pilots can use their skills:
–VFR (Visual Flight Rules)
– IFR (Instrument Flight Rules)

VFR is flying with the visibility of the earth, which excludes the possibility of moving in or above the clouds. IFR is the so-called flights by instruments. The most important difference, however, is that in VFR flights the captain is responsible for the separation between planes, that is, he just has to watch what is happening in the air around him. In flight IFR, in turn, air traffic control (ATC) is designed to “stack” planes so that they do not collide with each other. In addition, pilots are required to follow the controller’s instructions and move on well-defined air routes. With VFR flights (with some exceptions) in simple terms, you can easily fly wherever and however we like. It is worth noting that the same devices are used in every flight, but in IFR flights they are used to a much greater extent, as necessary for safety.

In that case can distinguish many different ratings in an airplane pilot license, also for VFR night flights.